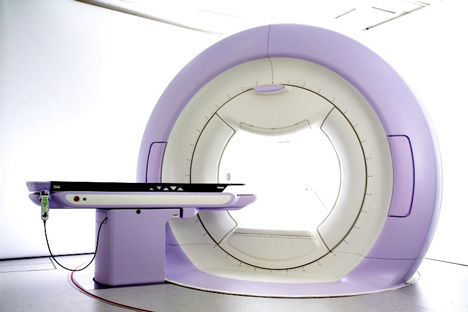 The development and advancement of technology has led to the discovery of more efficient methods of dealing with various life-threatening diseases, including cancer. However, even though today’s generation is well aware of cancer and is well acquainted with the precautions as well as its symptoms, it has still caused 46,880 deaths in Australia.

How to Cure it?

Radiation therapy and chemotherapy are just 2 solutions to this one deadly disease. However, the decision of which one to use as your treatment method is made by your doctor.

So, what exactly is the difference between the two when it comes to curing cancer?

There are a number of side-effects of chemotherapy as well which affect;

As mentioned by Morgan G., Ward R., and Barton M. in their article titled, “The contribution of cytotoxic chemotherapy to 5-year survival in adult malignancies”, the overall effectiveness of chemotherapy in Australia stands at a meagre 2.3%.

Radiation therapy is an x-ray-based treatment is which external beams target the cancer-affected area with high levels of domestic energy as prescribed by a radiotherapist. This is one of the few reasons why it has fewer side effects than chemotherapy. Usually, the side effects of radio therapy are directly linked with the concerned area, sparing other organs from being affected. More than this, radiation is also a very cost effective treatment. 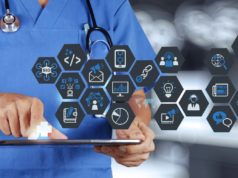